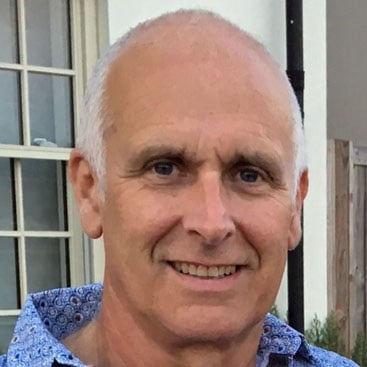 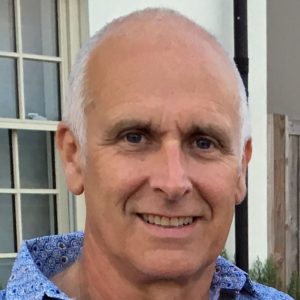 In 2002, I contracted Lyme disease in Spain, which was traumatic and had an effect on my heart causing arrhythmia at the time.

My wife died in 2006 leaving me with two young children. Her illness and death were a catalogue of traumatic events and I began to develop arrhythmia again, on a sporadic basis and was prescribed medication (bisoprolol) to control the condition.

Over the following 10 years my condition became steadily worse until in 2016 my medication dosage was at a high level and having a major impact on my wellbeing. My likely future was more medication, surgery and a pacemaker.

A friend suggested TRE and I took part in two group sessions and noticed some beneficial effect. At that point I got excited and decided to sign up for the TRE College Module 1, training with Steve Haines as I saw it as the best way to get a clear understanding of the TRE process.

I found the TRE College training excellent and began my regular personal practice. Within a week I notice that my symptoms had all but gone. I chose to stop taking the medications and from that day on I haven’t needed them.

I can now regulate my heart’s control function, I often feel the ‘bubbling up’ of stress and anxiety and by using grounding techniques learned in TRE or shaking I can settle the anxiety down before it triggers the arrhythmia.

The practice of TRE has helped me transform my health.