‘The new wellbeing craze of shaking’ TRE in The Sunday Times 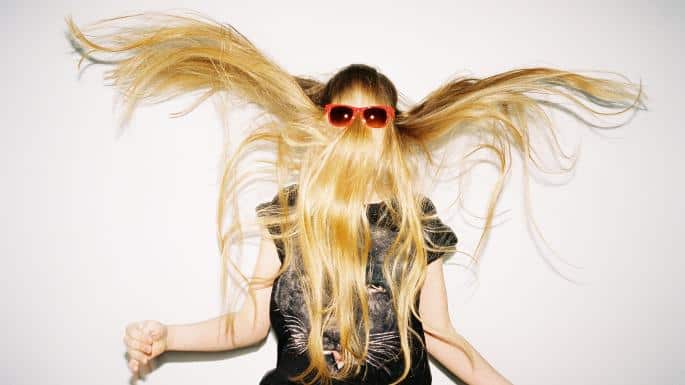 ‘There’s some physiological logic behind shaking. “A noisy neighbour or an argument with your husband takes you down the same fear pathway as fleeing a tiger,” says Steve Haines, who runs TRE workshops at Triyoga in London. It’s hard to think clearly when we’re tense. “We feel stuck, numb, absent and depressive.” Change the physiology, though, “so you feel released and connected”, and the effect is “a sense of joy, ease and comfort”. This, he says, leads to better sleep, more stability and confidence, and less pain. Diverting energy from stress, he claims, means resources can go into “the long, slow projects” such as libido, digestion, the immune system and skin. Let’s shake to that.’

Shaking crops up in numerous different disciplines: t’ai chi, kundalini yoga, qi gong, Osho dynamic meditation, TRE (tension and trauma release exercise), qoya (a dance-based “wild woman” practice) and Brazilian bioenergetics (a movement therapy) — they can’t all be talking nonsense, surely. There are technical differences: for example, in t’ai chi your legs stay rooted, while TRE, kundalini and bioenergetics aim to induce an involuntary shaking. All are essentially a form of “movement meditation”, and it doesn’t seem to matter which you choose.